Posted on March 16, 2020 by anthonyhowelljournal 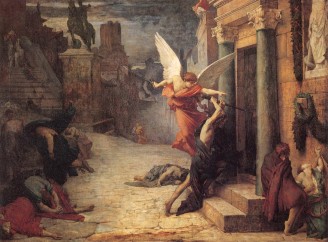 At first it was simply a mild irritation

At his slightly buck-toothed expression.

He carried on, convincingly enough,

But then there was his lisp, you hardly heard it

At first, but gradually it became unmissable:

THs as Fs. It was tedious.

He tended to begin with a slightly out-of-kilter

Remark that caused you to pause,

But then he expanded, rapidly; his voice

Louder by the F, and there was no denial,

His own opinion poured out of him,

Flooding the ears of his unwilling listeners.