The Distance Measured in Days

Posted on March 1, 2018 by anthonyhowelljournal 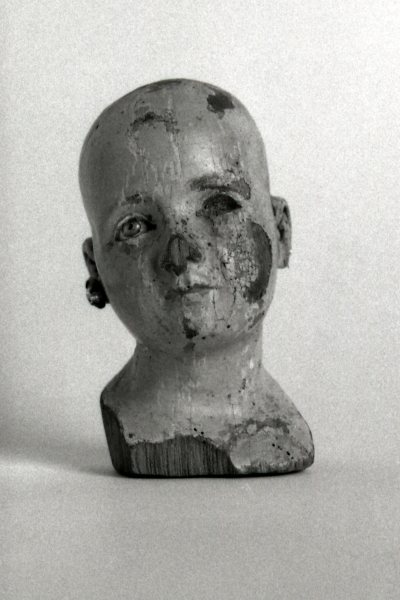 Click the Link for my novel – The Distance Measured in Days.

I hope to get this published in book form some time in 2020.

The Distance Measured in Days

A young poet and his wife experiment with love and life in the early seventies.  They explore the middle-east, and they entertain their bohemian intellectual friends in a house decorated with kelims.  Tragedy knocks this life-style out of kilter.  Their daughter dies of cot-death just as their relationship is at its most fragile.  For the poet/ the world fragments into a frightening kaleidoscope of images from the past and from the present.

While attempts are made to reconcile the harshness of their loss with some strategy of togetherness for the future, this bitter, poignant text offers no mystical or sentimental resolution of the wounding dissonance of severe emotional pain., With considerable frankness, the author shows how grief can produce a distancing effect/ a sensation of being an outsider at one’s own ceremonies of mourning.  A pervasive numbing of the senses insulates the poet from breakdown, however it also conducts him into the brutish action of the climax.

One of a trio of novels concerning intellectual and artistic life in the last two decades, The Distance Measured in Days contrasts the torrid sleasiness of literary north London with the barren desert and with tropical corruption. These scenes are all part of that vertiginous imagery overwhelming the man’s mind as he regards the misery of his partner.  Here the loss of a child is seen, perhaps uncharacteristically, from a male point-of-view, and with accuracy in lieu of fake apology.

The author’s first novel, In the Company of Others, set in a ballet company, was greeted with praise for the flair with which the author captured the world of dance.  In it, as Jonathan Keates wrote in The Observer, “the strident, coarse actualities of its sanctified self-absorption are brought monstrously to life.”  This new work employs techniques as innovative as those used previously to duplicate with stunning force the emotional state of its bereaved protagonists.  The result sets forth the terrifying condition which grief may entail with no redemption posited beyond the integrity of its portrayal.

has been published by Odd Volumes.

Poet, essayist, dancer, performance artist....
View all posts by anthonyhowelljournal →
This entry was posted in FICTION and tagged cot death, Imelda Marcos, London in the sixties, novel, the sixties. Bookmark the permalink.

1 Response to The Distance Measured in Days