Posted on August 4, 2015 by anthonyhowelljournal 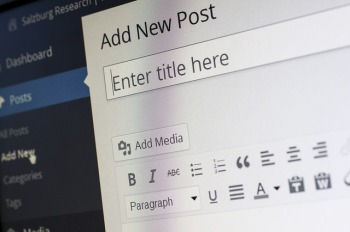 Interaction’s what a blog’s about!

You go for input too, since it tells you

How many views you’ve had. Marshal

McLuhan got it right

About the tv era, way back when

We were all amputated from the eyes down,

But things have altered, haven’t they?

Click if you agree, we all dig the response.

Than when there was just

That blob of a silent majority sitting there

Chewing its cud? Lots of us

Are as glued to the screen

As we ever used to be

When couch potatoes. But

This makes for lots of sharp

Little splinter groups and so on,

But it’s more difficult to get one

Spectacular, guns and slaves and shit.

Thrilling however to actually get

To finger your media, fiddle with it.

You can make it take you over! And it fiddles back.

3 Responses to The Blog